Get expert legal advice for your family affairs, right here in San Francisco, CA. Castro Law Offices can bring clarity to your family legal matters provides family law services to individuals and families all over the Bay Area. 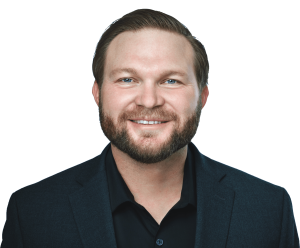 Jeremy is an honorably-discharged U.S. Coast Guard veteran who served his country from 2007 to 2014 aboard the Coast Guard Cutter Munro (WHEC-724) homeported out of Kodiak, Alaska, and as a Marine Science Technician in Alameda, California and Paducah, Kentucky.